With our hotel situated only a moment’s walk away, we are proud to have such an iconic piece of Manchester history and architecture right on our doorstep. So, whether you’re just having a look around the grounds on one of the guided tours or travelling out to cheer on your favourite football team – The Trafford Hall Hotel is the perfect pit stop for a restful night with a variety of rooms to select from or pre-match pint and bite-to-eat from our K.Rave bar and kitchen that explore a global affair of cuisines. 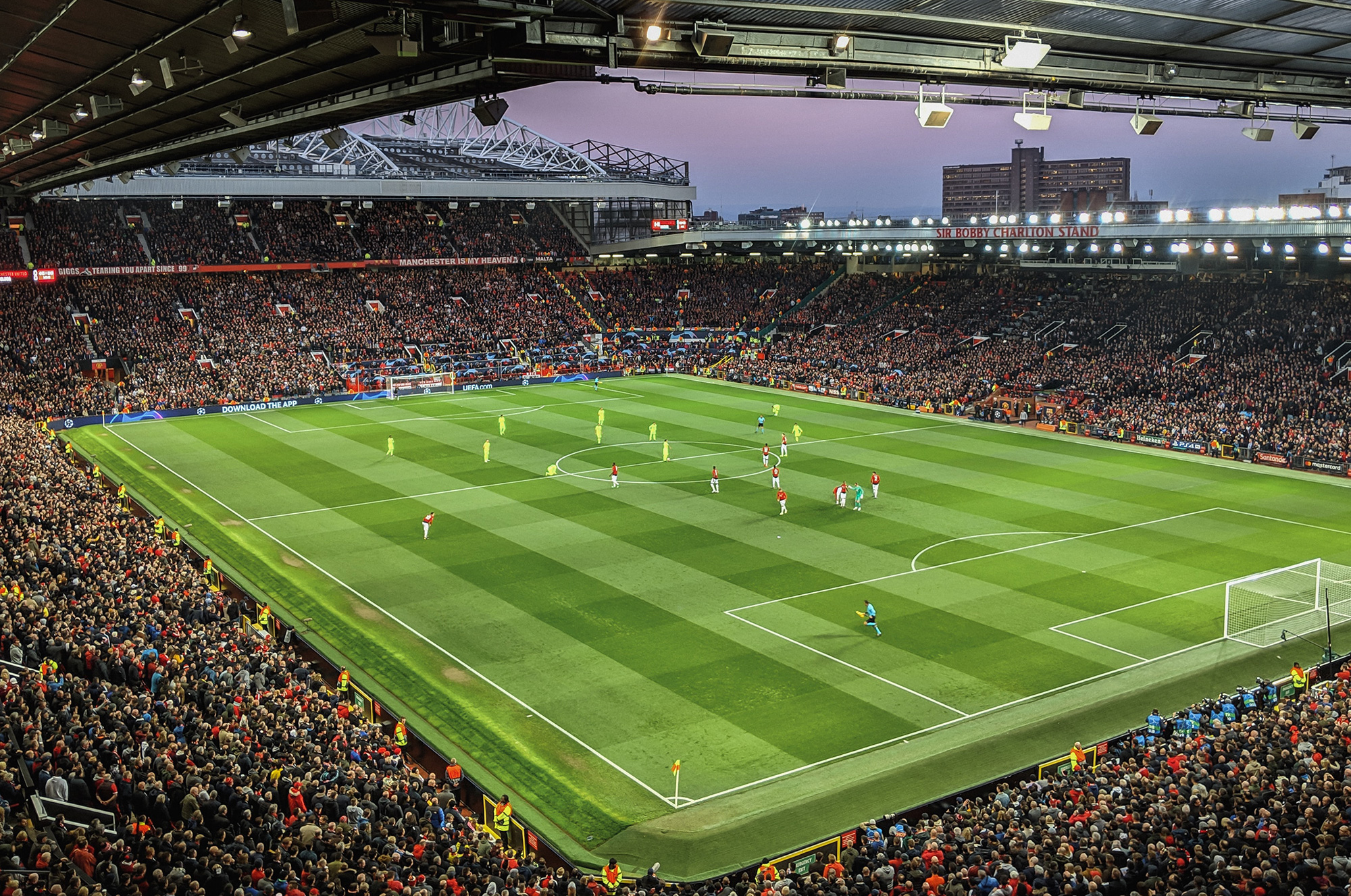 Nicknamed "The Theatre of Dreams" by Bobby Charlton, Old Trafford has been United's home ground since 1910, although from 1941 to 1949 the club shared Maine Road with local rivals Manchester City as a result of Second World War bomb damage. Old Trafford underwent several expansions in the 1990s and 2000s, including the addition of extra tiers to the North, West, and East Stands, almost returning the stadium to its original capacity of 80,000. Future expansion is likely to involve the addition of a second tier to the South Stand, which would raise the capacity to around 88,000. 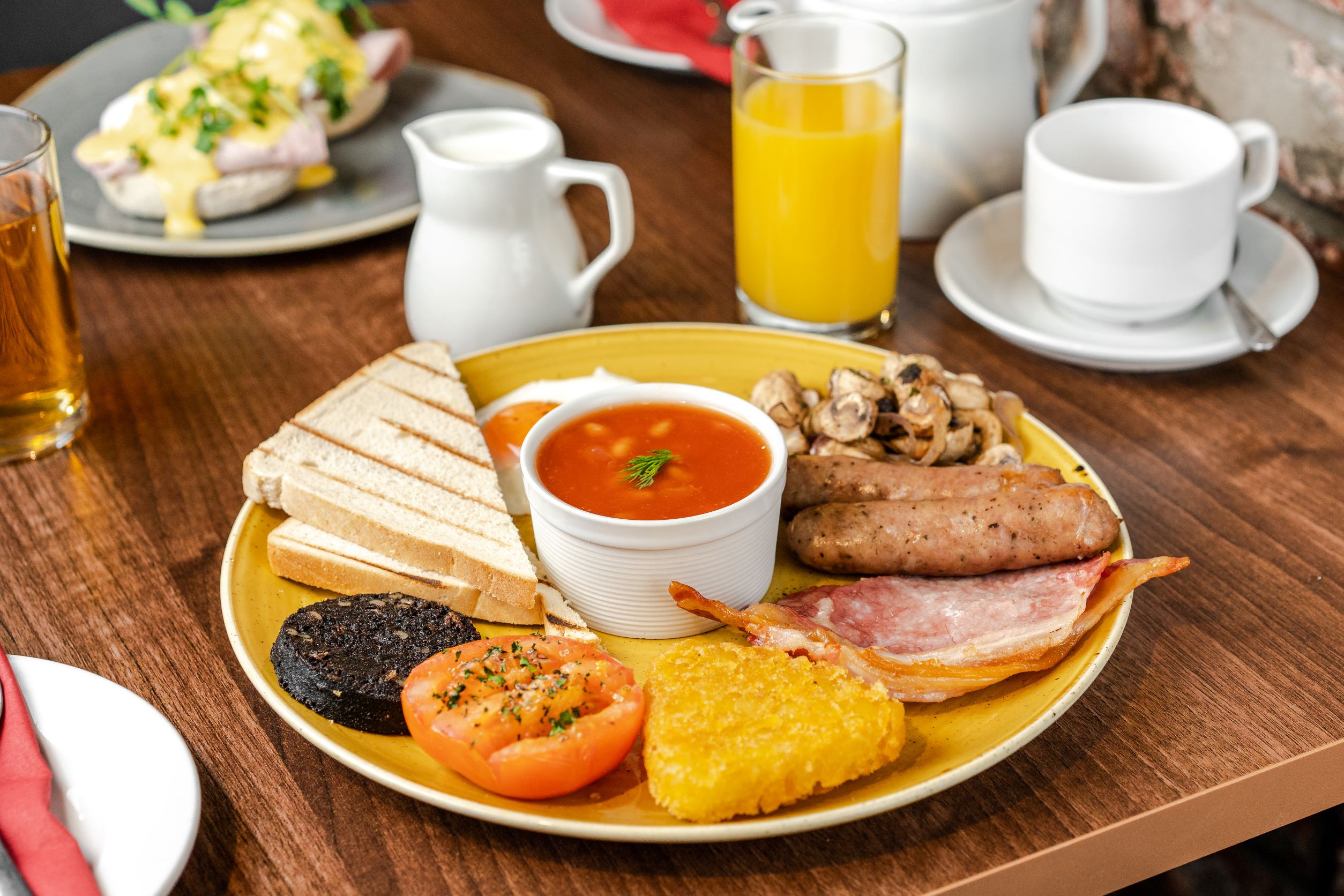 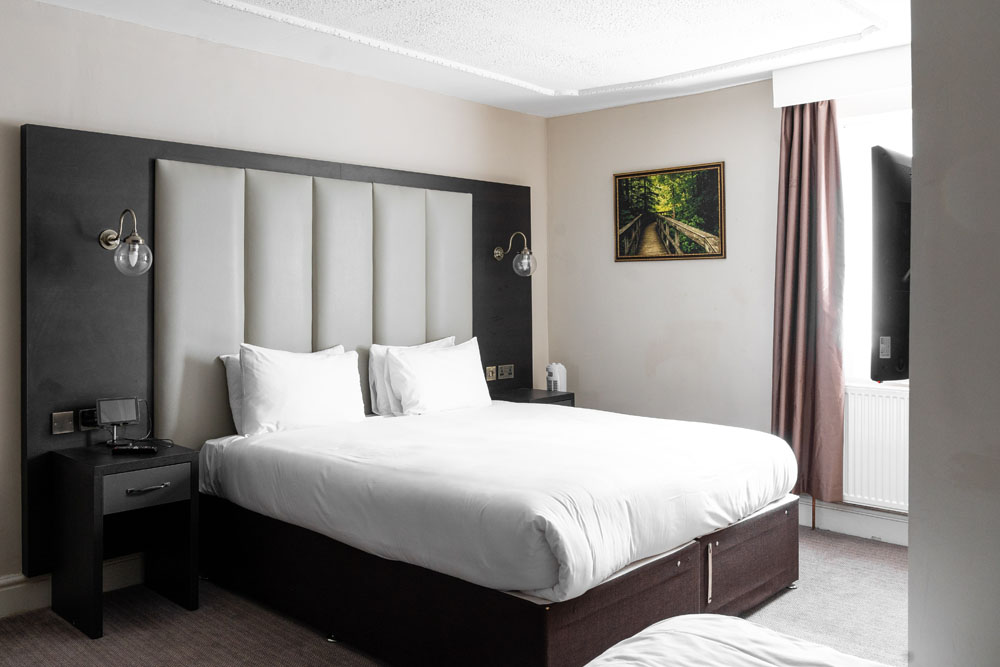 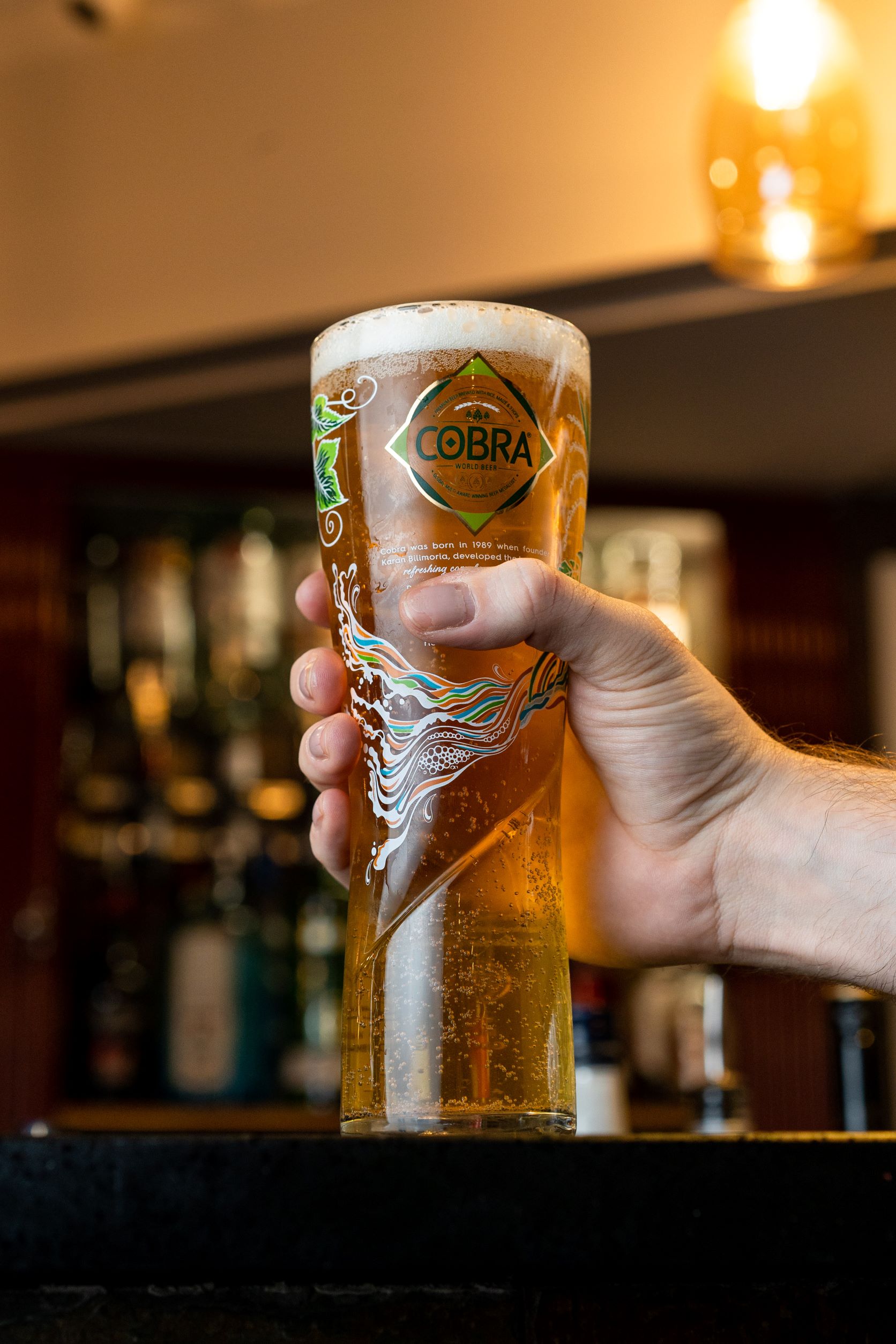 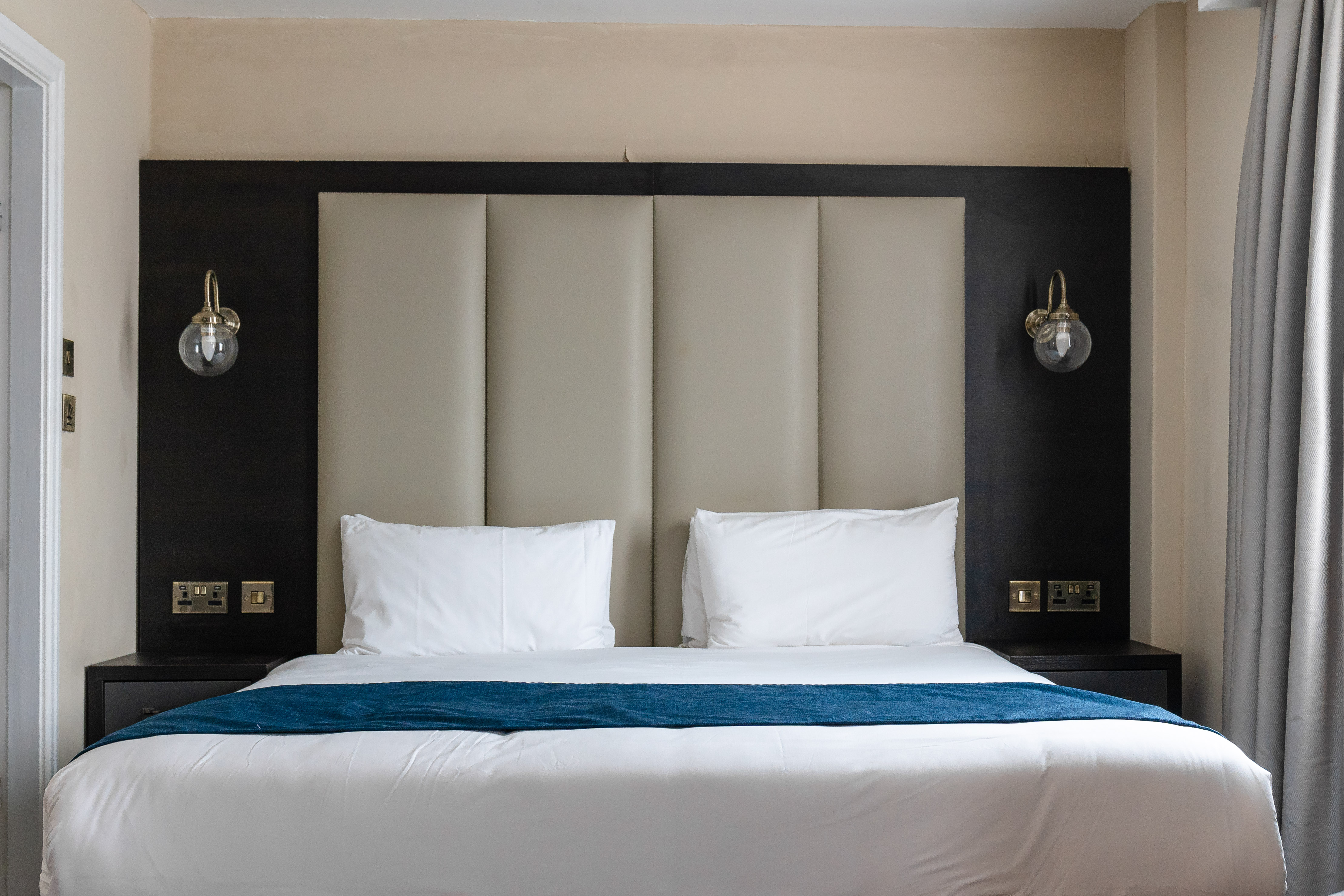 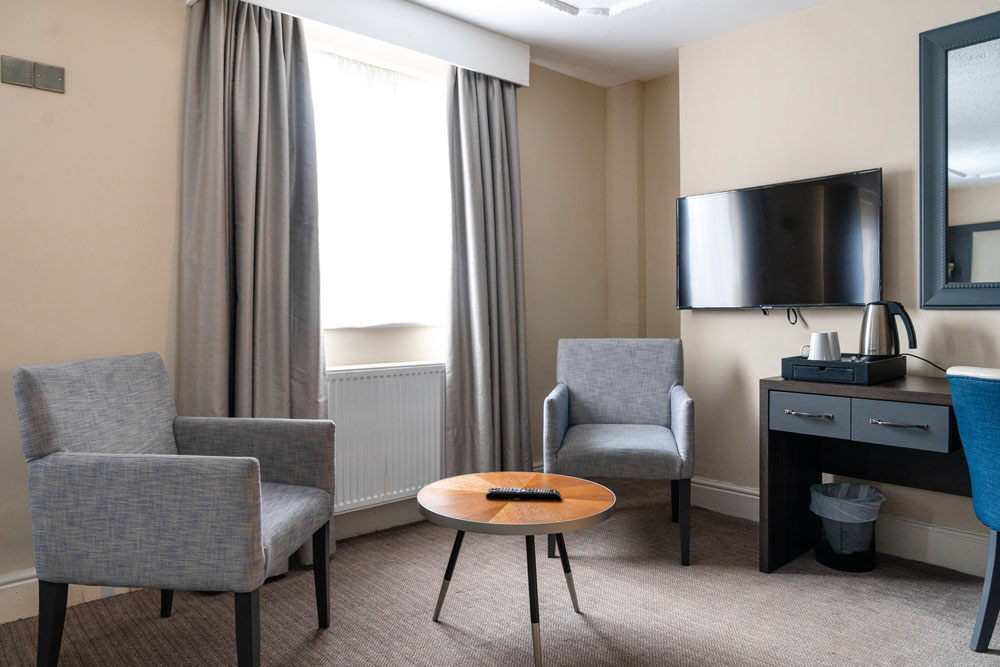 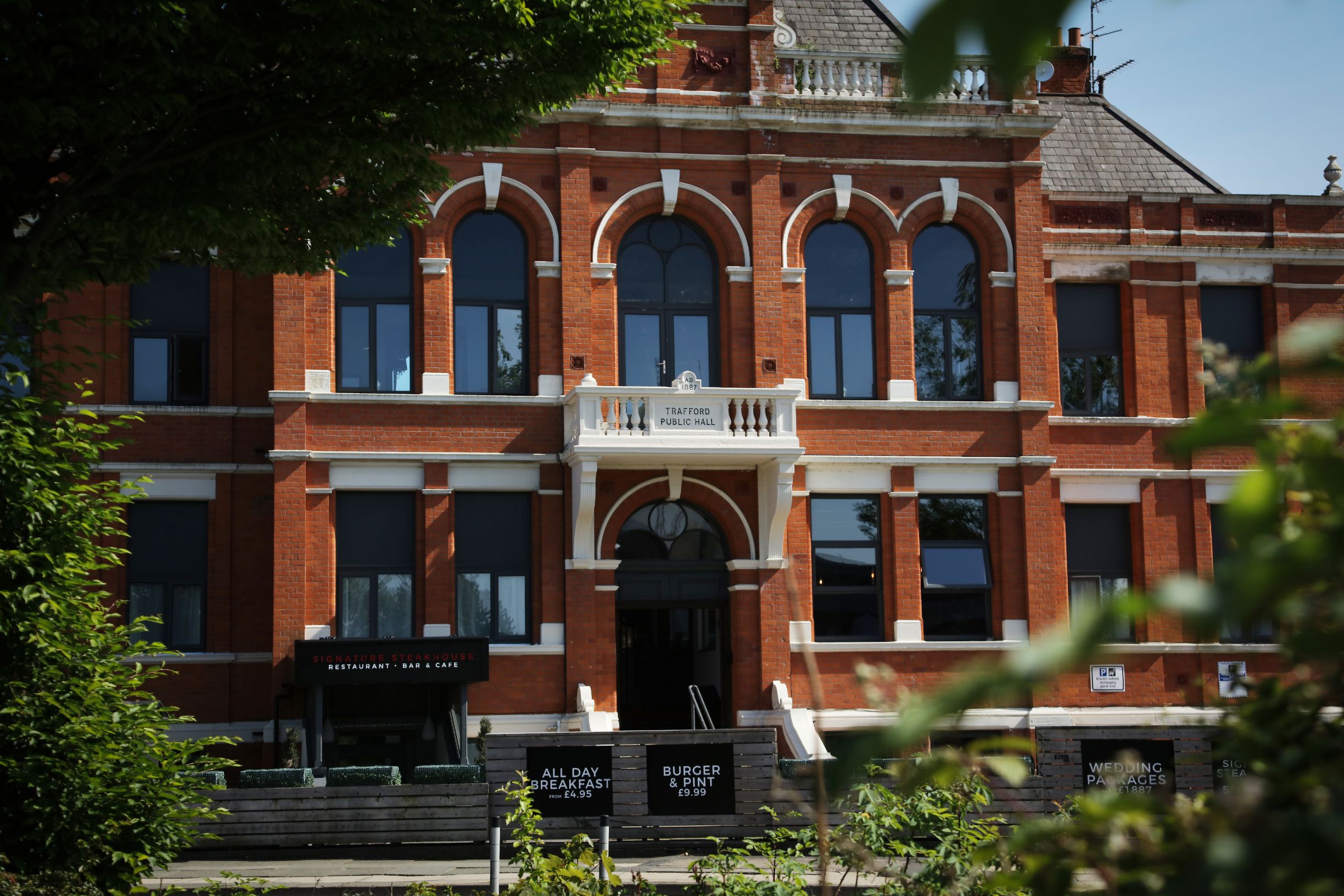 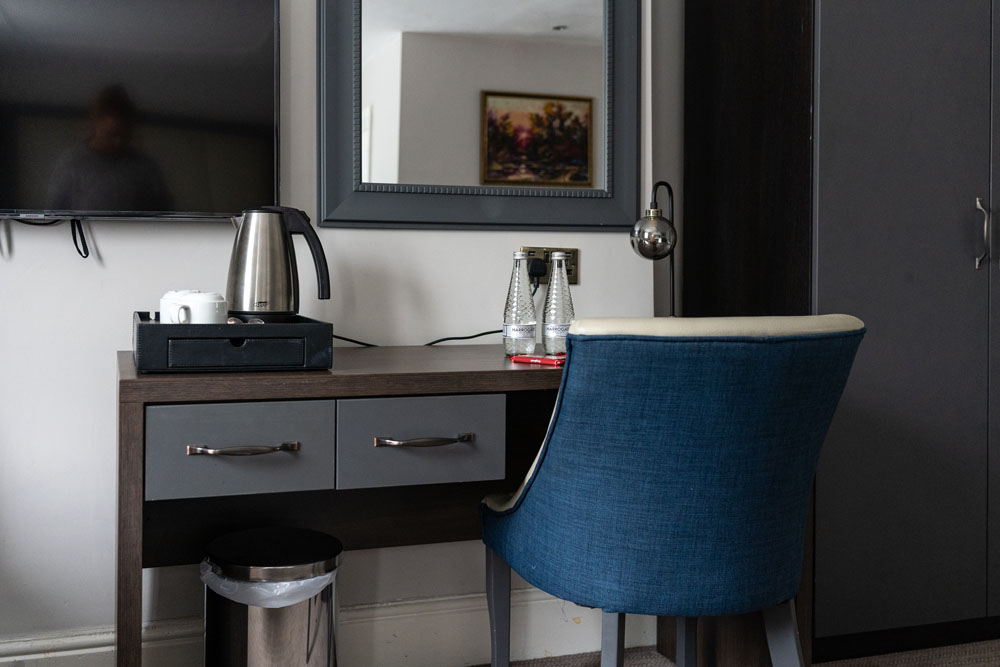 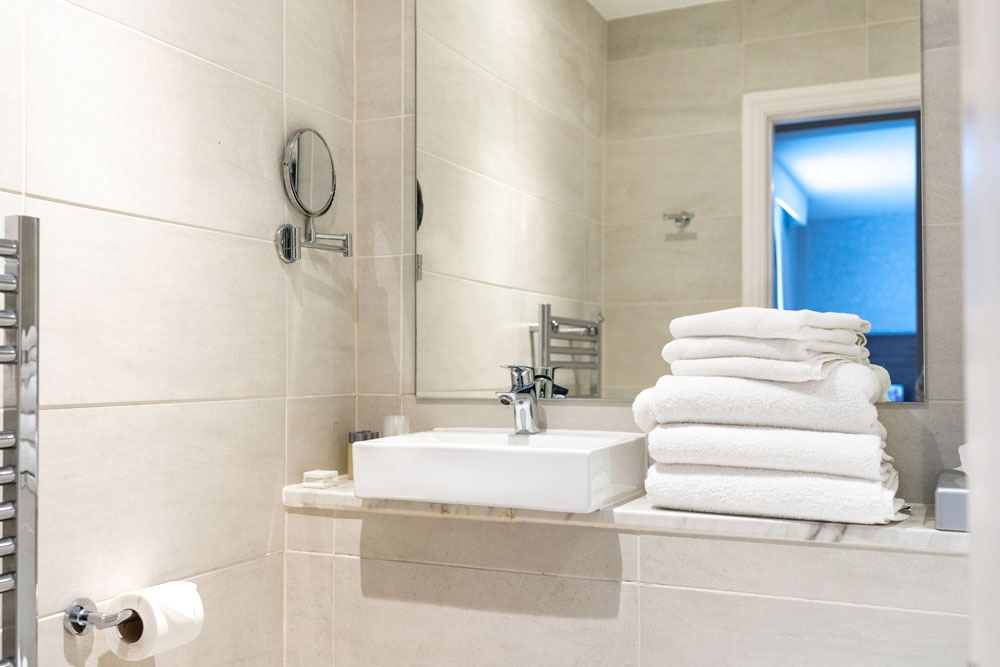 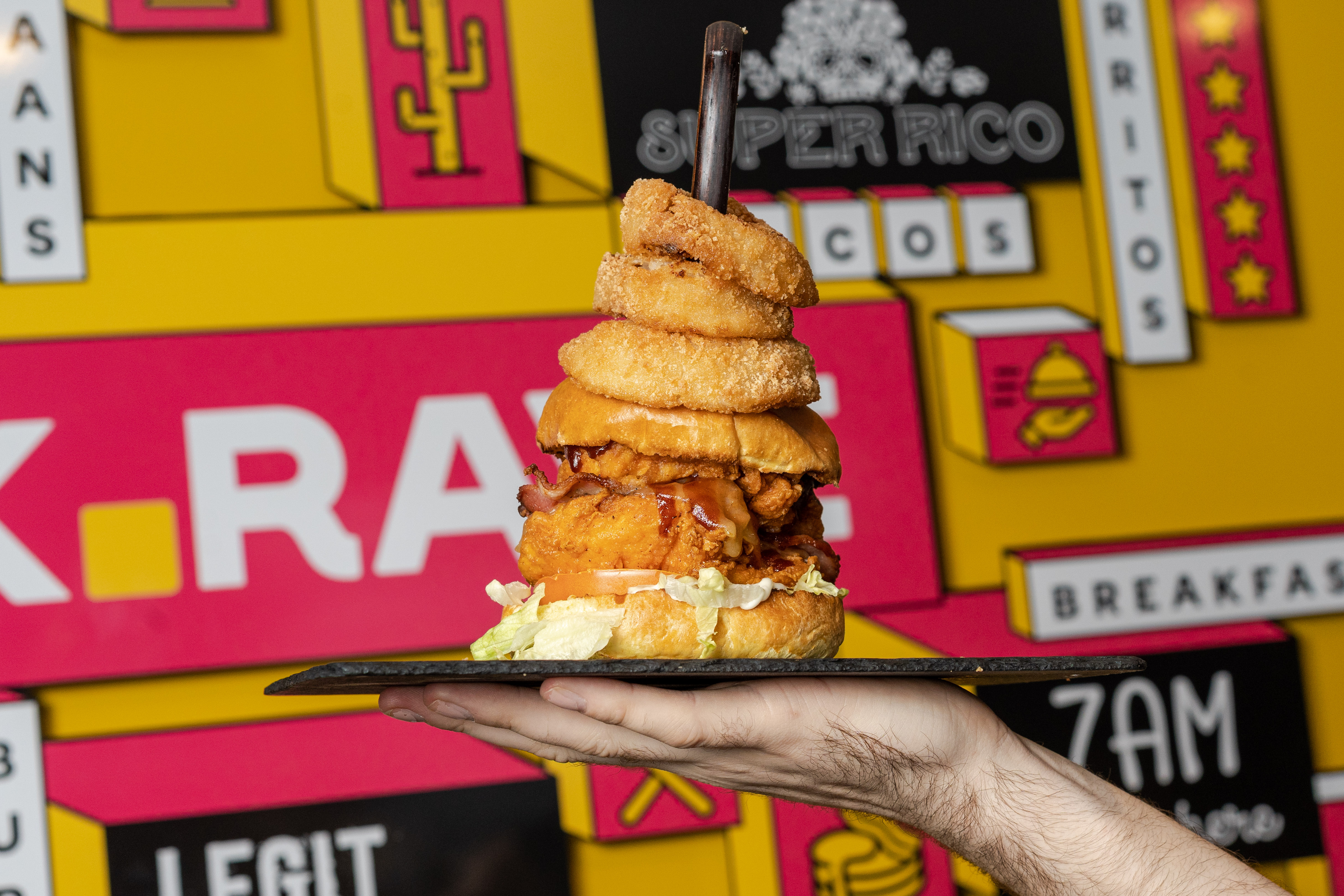 Our rooms are carefully designed to make every visit a comfortable, relaxing and rewarding one. Welcoming and cosy, but stylish and contemporary, they are equipped with everything the modern traveller needs. With wonderful options for in-room dining, you may not want to leave.